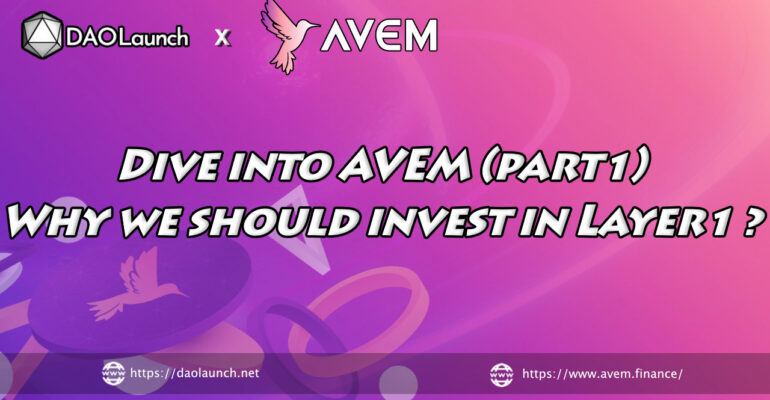 The meteoric rise of crypto in recent years resembles the growth of the internet in the late 90’s/ early 2000’s, in fact the resemblance is striking. There are many common areas in both such as speculation, price boom, and busts. wild startup ideas and tenacity to build the future. Of course, there are many differences too, with today’s topic focusing on value capture,

One way to think about the differences between the Internet and the Blockchain is in the technology. The previous generation of shared protocols (TCP/IP, HTTP, SMTP,) that democratized and lowered the entry barrier for technology. Https protocol allowed anyone to create and access a web page, STMP allowed anybody in the world, no matter where they were to communicate with each other (e-mail) irrespective of distance. These shared protocols today are known as Layer 1 or the protocol layer (ETH, SOL)

These advancements in technology and creating a shared protocol layer produced immeasurable amounts of value, but most of it got captured and re-aggregated on top at the applications layer, largely in the form of data (think Google, Facebook and so on). While the original protocols allowed the new tech giants to grow and leverage the existing internet stack, they didn’t share any of the value (as the value was captured in data which was sold to third parties).

As the stock market developed, we learned that investing in applications produced high returns whereas investing directly in protocol technologies generally produced low returns. This relationship between protocols and applications is reversed in the blockchain application stack. Value concentrates at the shared protocol layer and only a fraction of that value is distributed along at the applications layer. It’s a stack with “fat” protocols and “thin” applications. We saw this very clearly in the layer1 chain outperformed in ROI in 2021 such as Solana, Avalanche, Fantom etc. Similarly, Ethereum has a $220B market cap even before the emergence of a real breakout application on top and only a year after its public release.

There are two things about most blockchain-based protocols that cause this to happen: the first is the shared data layer, and the second is the introduction of a cryptographic “access” token with some speculative value.
By replicating and storing user data across an open and decentralized network rather than individual applications controlling access to disparate silos of information, we reduce the barriers to entry for new players and create a more vibrant and competitive ecosystem of products and services on top. Here you have several competing, non-cooperating services which are interoperable with each other by virtue of building their services on top of the same open protocols. This forces the market to find ways to reduce costs, build better products, and invent radical new ones to succeed. One of the most well-known VC a16z(Andreesen Holowiz) explains well about this in their blog (Composability is innovation). But an open network and a shared data layer alone are not enough of an incentive to promote adoption.

The second component, the protocol token which is used to access the service provided by the network (transactions in the case of Bitcoin, computing power in the case of Ethereum, file storage in the case of Sia and filecoin, and so on) fills that gap. There are two things I want to point out about this token part.
First is how much of the initial growth is driven by speculation. Because most tokens are programmed to be scarce, as interest in the protocol grows so does the price per token and thus the market cap of the network. Sometimes interest grows a lot faster than the supply of tokens and it leads to a bubble-style appreciation of the asset.
The second point worth pointing out is what happens after the token price is up. When applications begin to emerge and show early signs of success (whether measured by increased usage or by the attention (or capital) paid by financial investors), two things happen in the market for a protocol’s token: 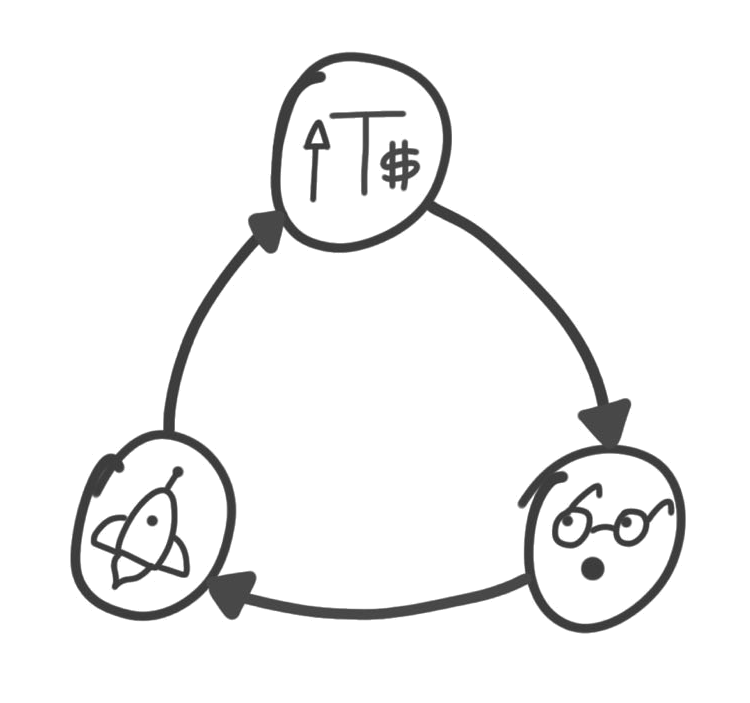 What’s significant about this dynamic is the effect it has on how value is distributed along the stack: the market cap of the protocol always grows faster than the combined value of the applications built on top, since the success of the application layer drives further speculation at the protocol layer. This is how tokenized protocols become “fat” and its applications “thin”. Say you have conviction that UNISWAP will hit 1 trillion market cap, you can lower your risk by betting on the L1 the app is built on rather than the apps themselves. This is the main reason why L1’s should be in the center of your thesis investment. 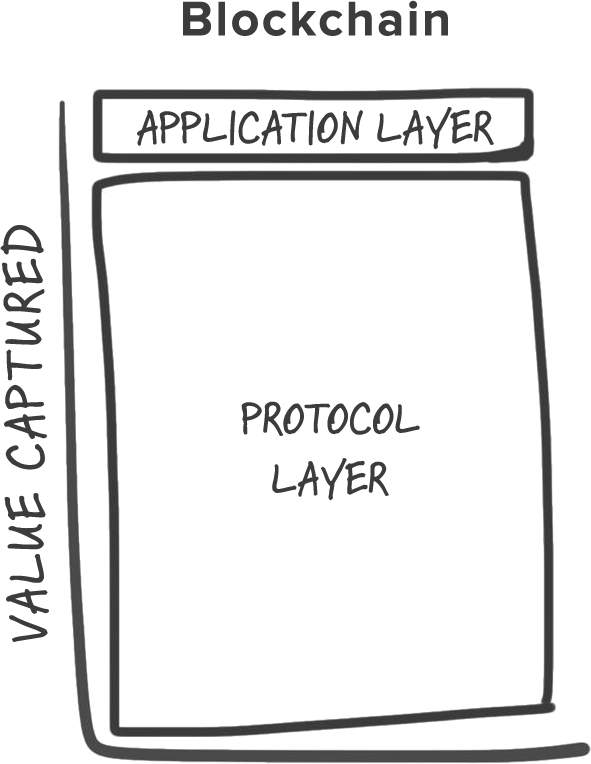 Conclusion
In this article, I used the fat protocol thesis to explain why you should invest in Layer 1. You can see that the application layer benefits more from web2 and the protocol layer benefits more from web3, respectively. Unfortunately, however, this thesis is not applicable to all Layer 1 chains and not all of them are survived. In the next article, we will discuss which Layer 1 chains could survive.

How To Evaluate The Growth of A Crypto Project (Part 1)